How Will AB5 Affect Owner Operator Truckers in California?

How Will AB5 Affect Owner Operator Truckers in California?

California recently passed AB5 “Employees and Independent Contractors” bill which could have a huge impact on the trucking industry. Large motor carriers are preparing for the new benefit and wage costs that may come with this new law as they transition 1099 contractors to employees.

But what about the owner operators who have their own authority and work for numerous brokers? Will they be affected? These are questions we are hearing every week from our clients. How will the state enforce these new rules? There is a 2 year exemption for the construction industry which may allow for time for the state to sort out how they will enforce this law. 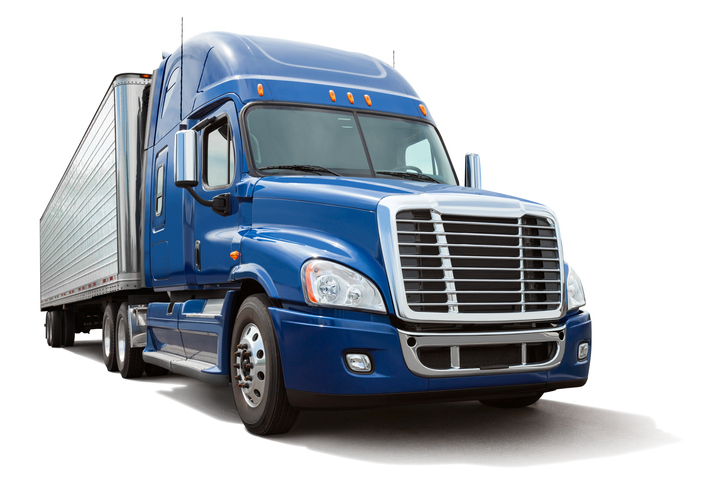 “The legislation, which lowers the threshold for classifying a worker as an employee versus an independent contractor, was aimed at gig-economy employers such as Uber and Lyft. But trucking companies making use of the independent contractor model – particular “asset light” carriers that depend on that type of relationship to haul freight – are vulnerable to the bill’s effects as well.”  https://www.freightwaves.com/news/californias-ab5-has-carriers-rethinking-vendor-relationships

The state supreme court last year ruled in a case involving Dynamex, a courier company, that certain workers should be presumed employees instead of independent contractors when evaluating wage and hour classification in class action cases. The ruling required companies to use a newly adopted ABC test to determine who is an independent contractor, which consists of certifying:

“Most legal analysis of the ruling agrees the ABC test sets an impossible standard for most of our members to meet,” the Western States Trucking Association told its members last May, with the sticking point being the “B” provision.” https://www.truckinginfo.com/340211/california-bill-means-end-for-independent-trucking-in-state

Joel M. Van Parys, an attorney with Carothers DiSante & Freudenberger, explained in an analysis for Truckinginfo.com before AB5’s passage that “in order to pass ‘prong B’ of the Dynamex test, a company must show that a worker is performing work outside of the usual course of the company’s business. If a company’s business is trucking, transportation or logistics, then it will be very difficult for truck drivers to pass this part of the test. In addition, the drivers would have to have independently established businesses or provide trucking services to other companies.”  This may be the way out of the mess for owner operators with their own authority who work for various brokers. They DO provide trucking services to other companies.

But until the law takes effect in January 2020, it will be hard to know exactly what will happen. Stay tuned.

Our insurance divas are ready to speak with you! Let’s see how much we can save you today!

We hate SPAM and promise to keep your email safe.

Our insurance experts are ready to speak with you! Let’s see how much we can save you today!

We hate SPAM and promise to keep your email safe.